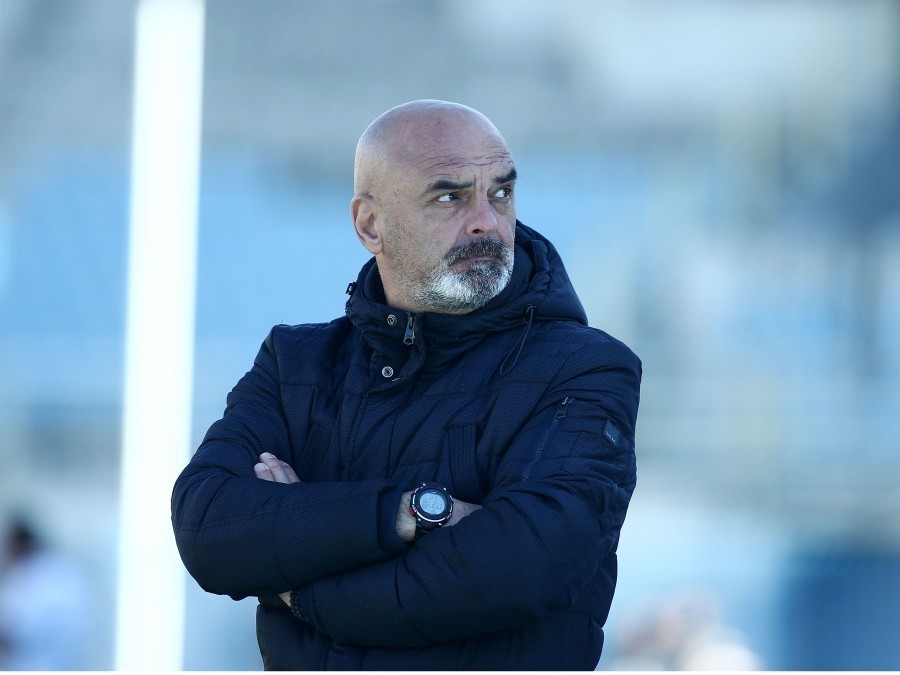 The coach of the Diocese, G. Velic, spoke after the away victory of his team against OF. Ierapetra, for the 24th game of Super League 2.

“Our series is quite long. It was a difficult match because of the opponent who was competitive, the not good playing field but also the difficult weather conditions (they were blowing quite beauforts).
Nevertheless, we tried from the first minute to win. We had some phases to score a goal and finally, in one of them we scored. The opponent in the normal flow of the match did not create a problem for us if we exclude of course the set-ups in the second half that made us suffer.
In general it is a fair victory for us, It is one of the key for our goal which is to stay and I think we are now very close to it.
We continue to look at all the matches in the same way. First we want to be saved and then to be placed as best we can. I wish the best for OF Ierapetra. “